Buying a property in Meran & Environs

Whether you’re buying a holiday home, a retirement destination or making a secure investment: Meran and its environs has long been a magnet for both local and foreign buyers. Its illustrious history, cultural diversity, high standard of living and mild climate all contribute to Meran’s reputation as a prestige destination in South Tyrol. 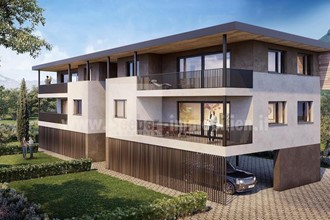 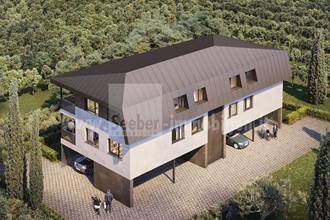 New, spacious 4-room apartment with garden and two carports in a quiet location in Burgstall for sale 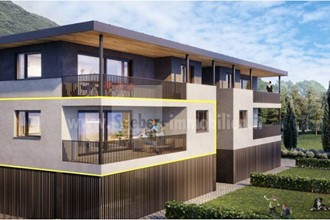 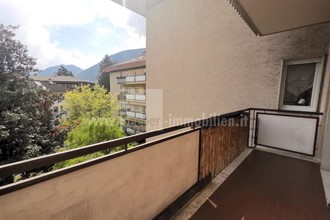 Sunny 3-room apartment with 2 balconies in Untermais, near the center for sale 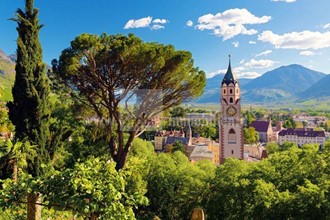 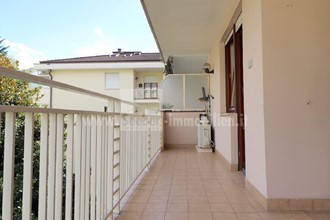 Merano: spacious 3-room apartment with 2 balconies and garage for sale 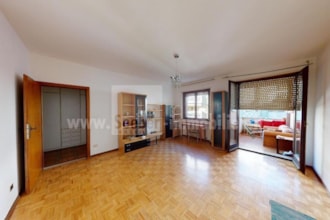 The region around Meran brings together the municipal district of Burggrafenamt and the communities of the Schnalstal Valley. Totalling 26 municipalities, the provincial district of Meran has a population of around 100,000 and is South Tyrol’s second largest urban centre. A highway joins Meran to the north-south A22 Brenner motorway.

Other towns in the Meran district include Naturns, Schenna, Lana, Dorf Tirol and Nals. The nearby Passeiertal, Schnalstal and Ultental valleys also form part of the broader Meran holiday region.

Although tourism plays an important role in the local economy, it also has a significant industrial and commercial sector. After the regional capital, Bozen, Meran is the second largest employer in South Tyrol.

Thanks to its mild climate and surrounding mountainous terrain, Meran is relatively populous, with a rich cultural life contributing to an upmarket lifestyle.