Buying a property in Bozen and Environs

Whether it's for residential purposes, starting a business or simply as an investment: the atmosphere in the capital city of South Tyrol and its satellite municipalities is decidedly upbeat! As the hub of South Tyrol's burgeoning economy, Bozen attracts numerous local and foreign companies. 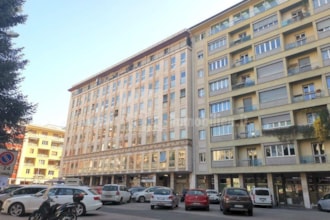 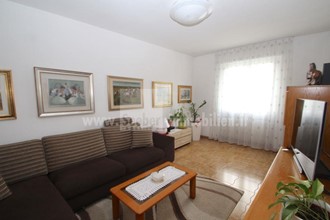 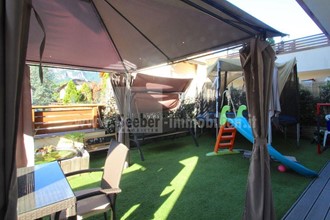 Terlan: splendid 3-room apartment with garden and garage for sale right in the center 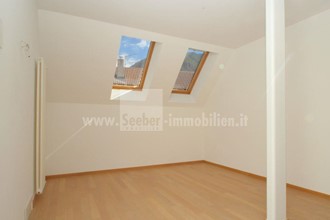 Bolzano: modern terraced house for sale in a very quiet yet top location near the center 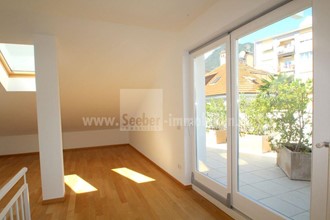 Bolzano: modern terraced house in a very quiet yet central location for sale 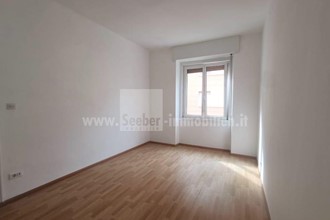 Bolzano: spacious 2-room apartment near the center for sale 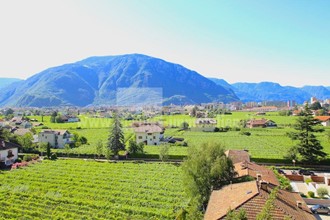 Bolzano: completely refurbished 2-room apartment in Gries with a fantastic view of the city for sale

Laives: Commercial property for sale in a strategic location 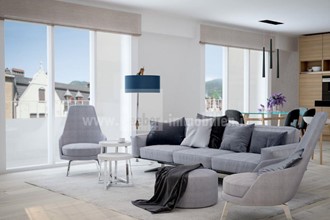 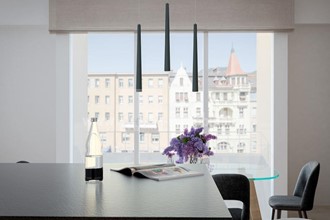 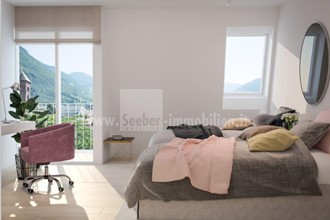 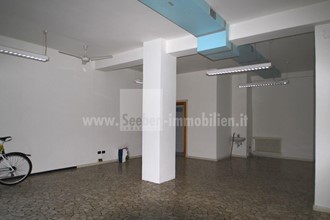 BOLZANO: We sell a bright shop on the ground floor

With a population of over 100,000, the city Bozen is the seat of government in South Tyrol. The north-south A22 Brenner motorway passes nearby.

As the largest employer in South Tyrol, Bozen is the seat of a number of national and international enterprises. There is also a Techno Innovation Park, where numerous innovative start-ups are based. In addition, Bolzano hosts its own trade fairs.

Besides the various cultural and sporting events held throughout the year, the surrounding mountain communities attract numerous visitors both in summer and winter.