Seeber Immobilien: Allow us to give you a brief insight into our company history.

Harald Seeber opened his first office in the town of Bruneck in 1995. Initially working alone, his operations expanded over time, as his team grew. To assist clients from further afield, he opened a branch in Bozen in autumn 1997 and then an office in Meran. Not long after, another branch opened in Schlanders. Seeber Immobilien also opened an office in Austria, in Innsbruck.

Seeber Immobilien GmbH Real Estate Agency reaches out to foreign clients (especially the Russian market) who may be interested in investing in Italian real estate. Seeber Immobilien has thus built up a presence in Austria, and over a number of years created international licencing partnerships in neighbouring countries such as Czech Republic and Hungary, as well as Russia.

As property brokers, we work in a complex and tightly-regulated environment securing the rights of all contractual parties. 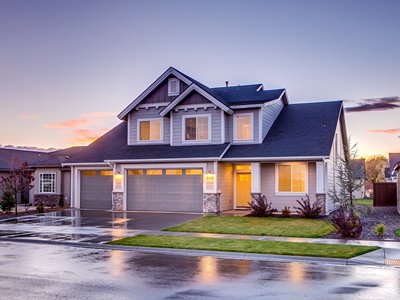 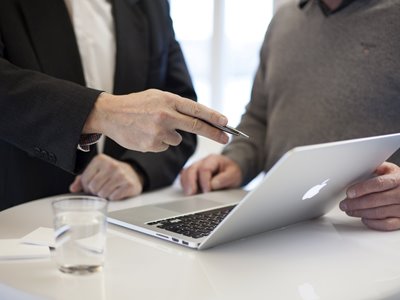